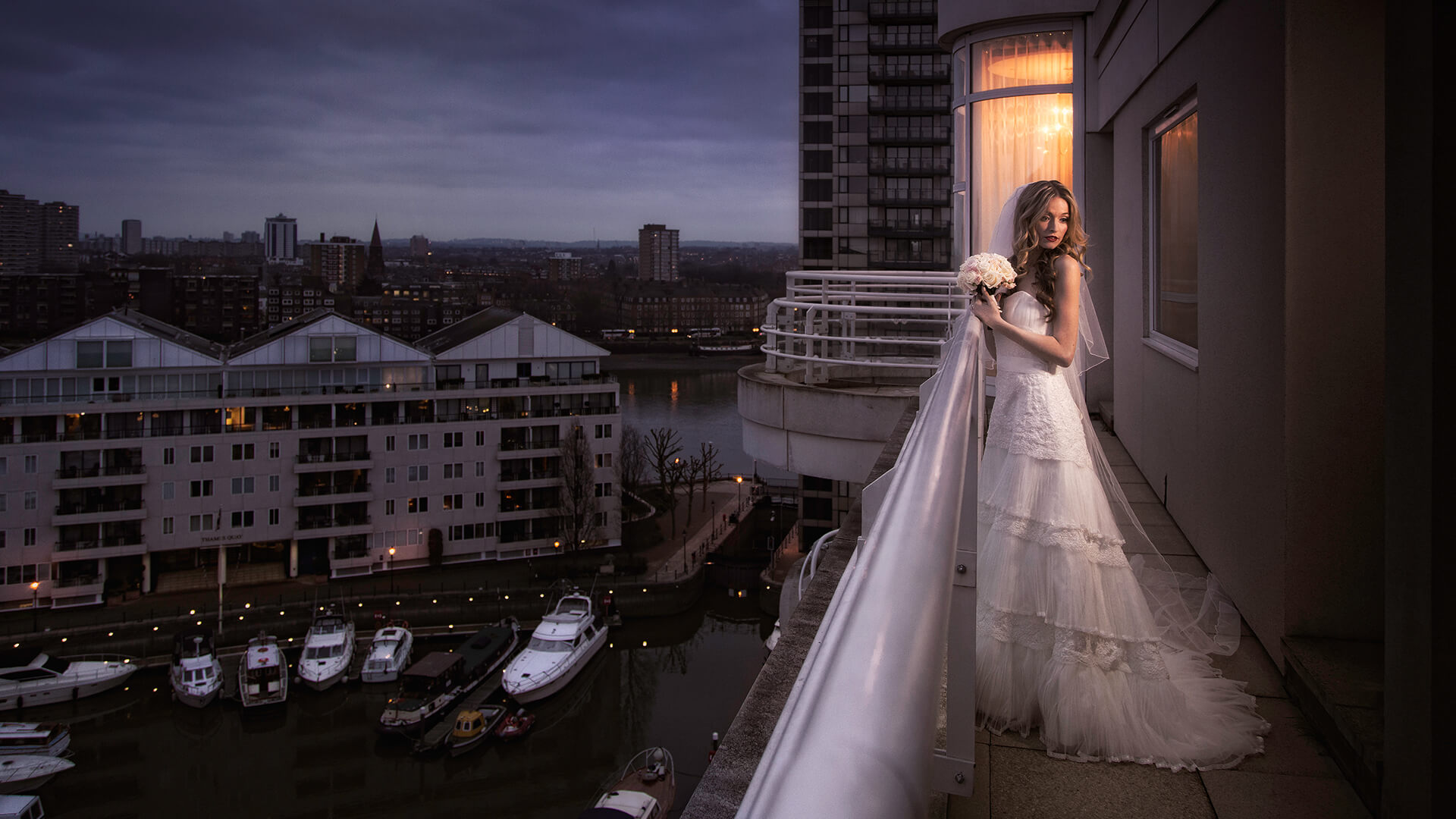 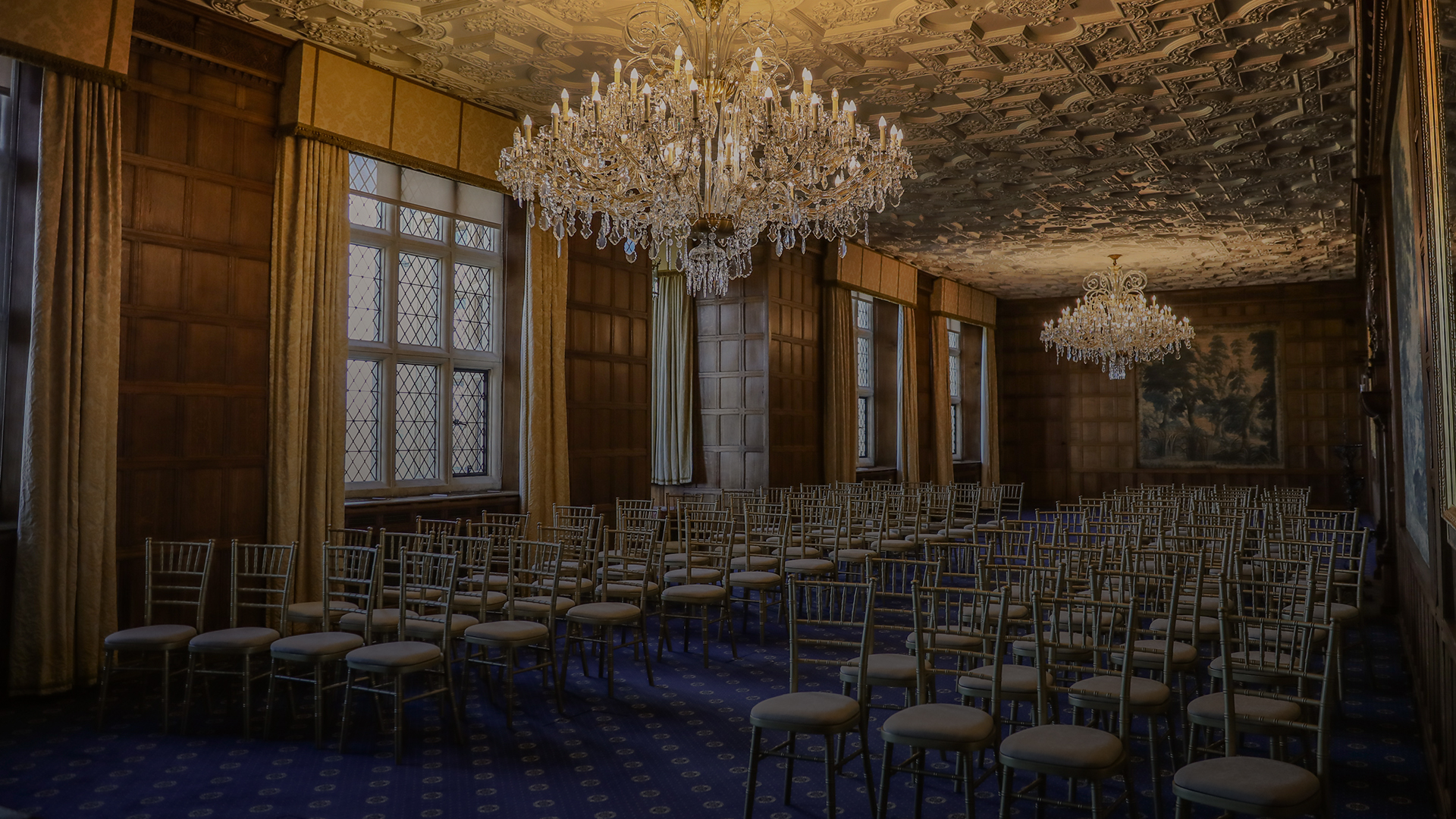 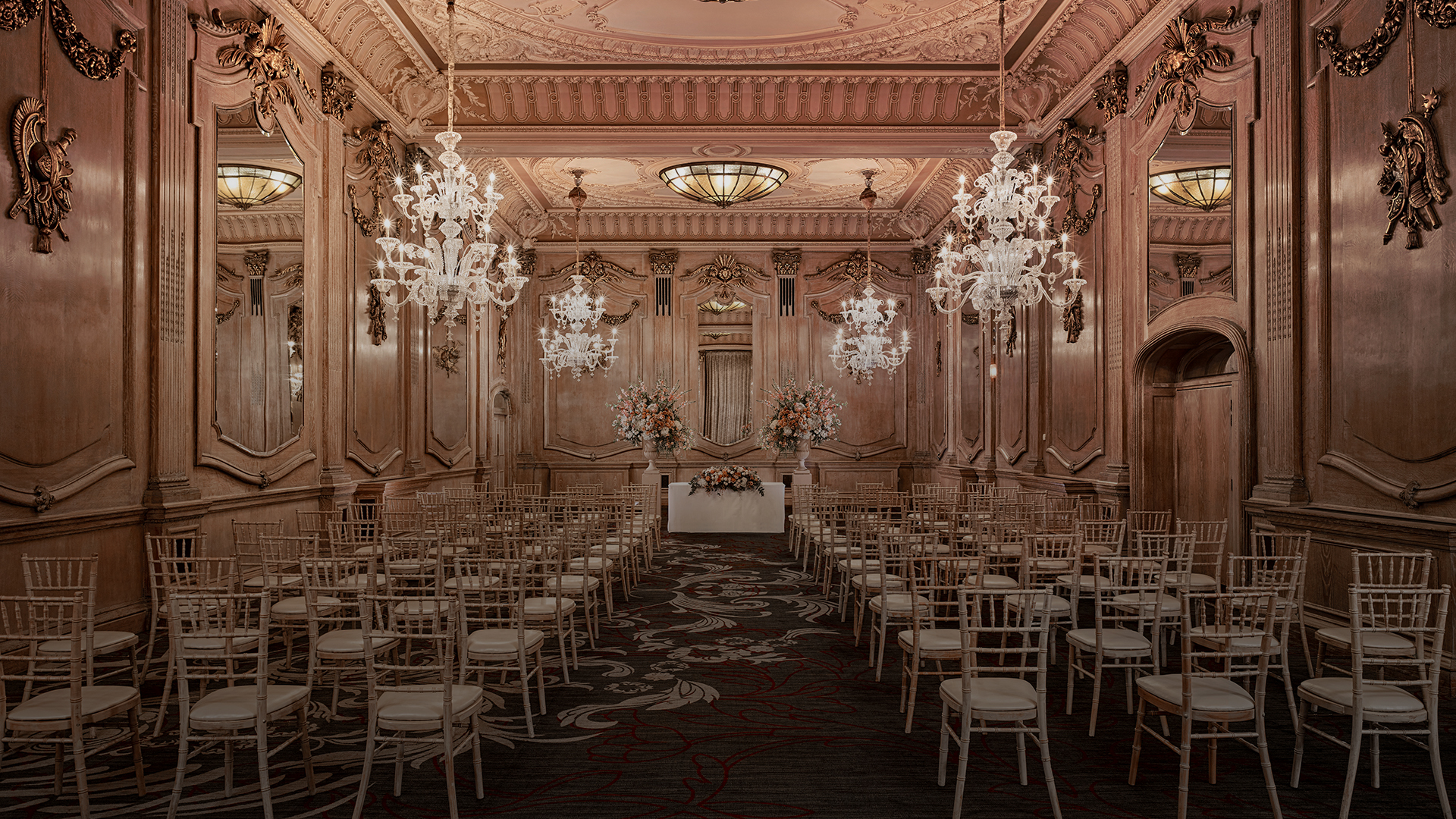 We are renowned for creating bespoke, enviable events, resplendent with sublime service as well as cuisine crafted from the season’s finest, freshest ingredients. 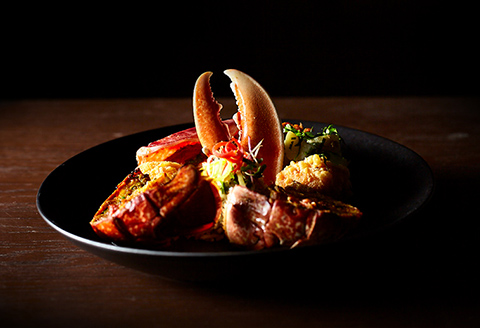 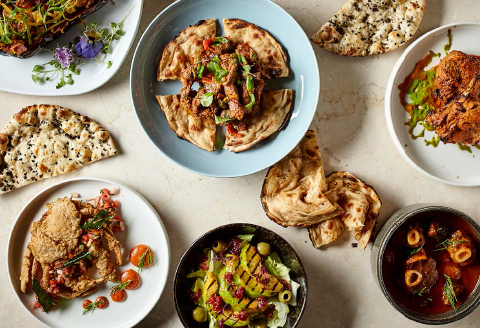 Culinary mastermind Peter Joseph, one of the industry’s most talked about chefs, is the man behind the delicious menus available from Kahani Events by Ardour.

Growing up in Chennai, Tamil Nadu, India’s southernmost state, meant Peter Joseph was brought up on dishes such as idli, dosas and sambar – foods packed with flavour and colour.

Having decided to dedicate his life to the art of cooking, Peter entered the hospitality industry and began gaining experience in professional kitchens – the most notable of which was the world’s first Indian restaurant to receive a Michelin star. Peter Joseph helped that restaurant land and retain the Michelin star for ten years. Encouraged by his success, he decided last year to open his debut restaurant Kahani, which has become the go-to Chelsea hotspot for Indian cuisine.

With Kahani Events by Ardour, he showcases his culinary skills to an even larger market, creating delicious dining experiences against stunning backdrops for all to enjoy.

Passion is at the heart of everything we do. Our food is no different. At Kahani Events by Ardour, our talented chefs bring a wealth of experience and knowhow to each and every dish on our menus. Using only the freshest and finest ingredients available, Kahani Events by Ardour present delectable dishes which will both excite and leave a lasting impression for any event.

At Kahani Events by Ardour, our chefs pride themselves are being able to cater to the most discerning palate, taking into account any allergies or dietary restrictions.

Whether someone is seeking a glutenfree, sugar-free banquet or a low-salt, dairy-free supper – we can cater to every requirement. 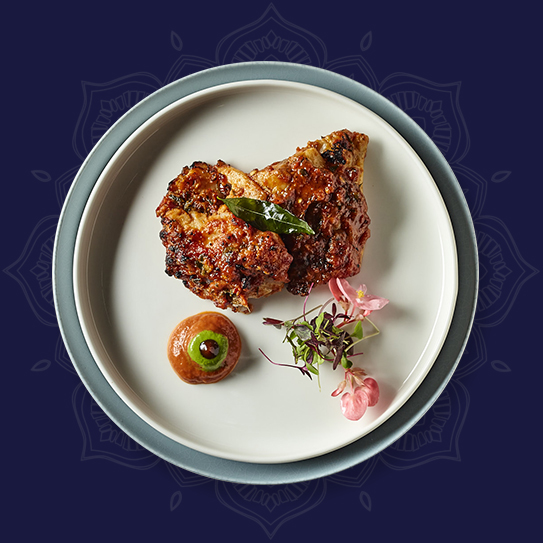 A 5-star hotel in the upscale Mayfair neighbourhood of London. The elegant Westminster Ballroom, is one of the largest pillar free venues in London, boasting an elegant setting with stunning chandeliers. 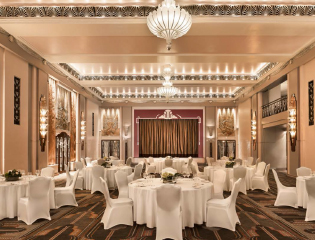 The Ballroom Complex is truly magical with its dedicated entrance The Silver Gallery, this Grade II listed ballroom is one of London’s finest examples of Art-Deco architecture. Set over three levels, this is an ideal venue for that special occasion.

Offers luxurious event spaces which have hosted royalty, celebrities and countless high-profile events for more than a century. The Grand Ballroom is a perfect example of an enticing mix of elegance and luxury, perfect for every occasion. 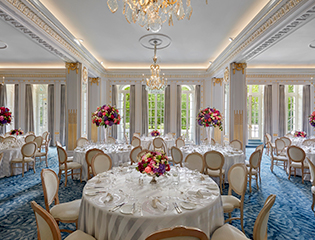 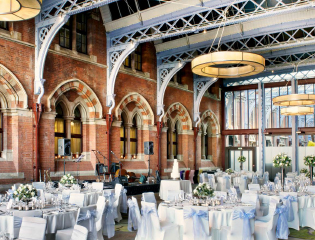 After years of devoted restoration, the St Pancras Renaissance Hotel is being hailed as the city’s most romantic building. The Ladies Smoking Room, The Gallery and Hansom Hall are the ideal venue spaces for any occasion. 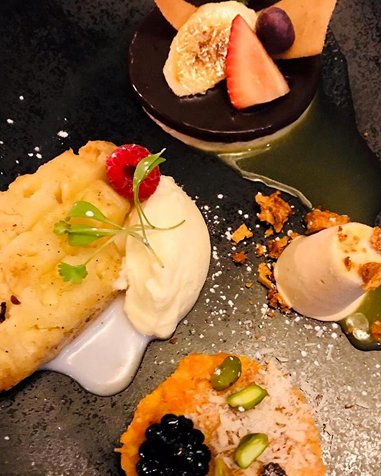 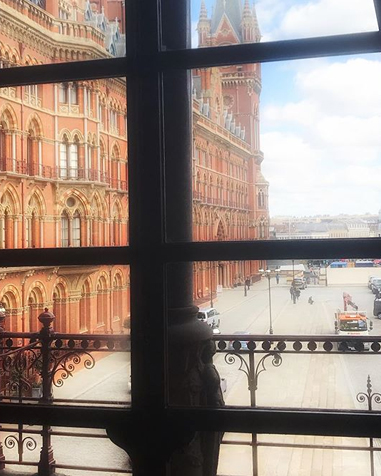 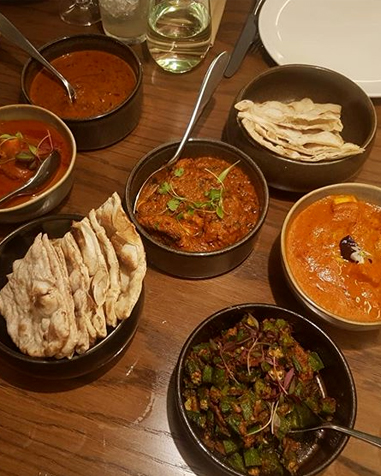 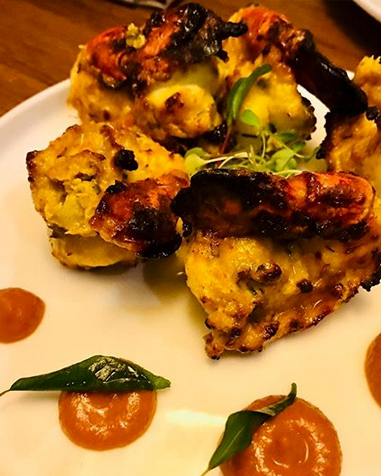 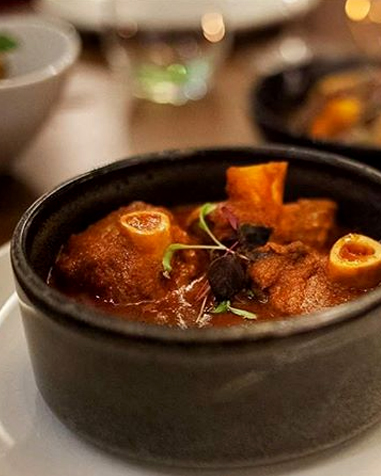